The Rogue teams stormed into Charlotte last weekend, Feb 21-23 2020, for the CAHA 16U Championship and a trip to Nationals on the line. They entered the tournament as the number one and two seeds and finished together in the championship game.

The 15UAA boys, playing as a minor birth year team against the 16U’s, played some great games and had wins against the Junior Hurricanes, Charlotte Rush, and NC Force. There only losses were to the Rogue 16UAA’s. They clearly demonstrated that the seasons hard work and efforts paid dividends on the ice and will be the monsters to beat next season.

The 16UAA squad entered the tournament fresh off the previous weekend’s tournament win in Pennsylvania with momentum and a focused intent on the work at hand. They closed out the win in the CAHA tournament with a 41:1 goal advantage and were on top of their form in every matchup. Next up will be the second trip  in three years to the US Nationals in Troy Michigan in early April. 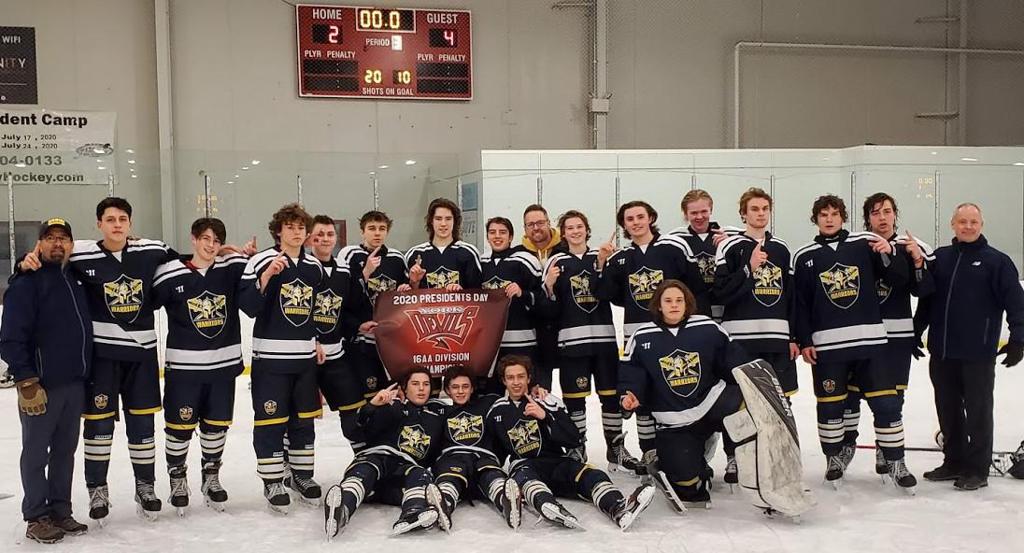 The Warriors returned home from York PA having captured the 16U AA Championship on a weekend of solid effort. This tournament hosted the highest concentration of Tier II talent in the 16U AA division in the nation over the Presidents Day weekend with teams from Ashburn Extreme, Philadelphia Genesis, Armstrong Arrows, Artic Foxes, Rogue Warriors, Piedmont Predators, Team Philadelphia, and the Mid Atlantic Senators.

With the level of competition present the weekend lived up to its billing and the play was solid across the board. The Warriors rose to every challenge and came away the champions against some of the very best and talented teams in the country. Next up…we march on Charlotte NC Friday to compete in the CAHA Championships!

We bring 37 Warriors…We do not come in Peace!

Rogue Hockey would like to thank Aardvark Screenprinting for being an image partner for the 2019-2020 season. Located at 1019 E Whitaker Mill Rd. in Raleigh Aardvark has over 20 years of expertise in the screenprint business. They use the highest quality materials and the standard of service is second to none. Contact them at (919)829-9058 for all your screenprinting and custom artwork needs. 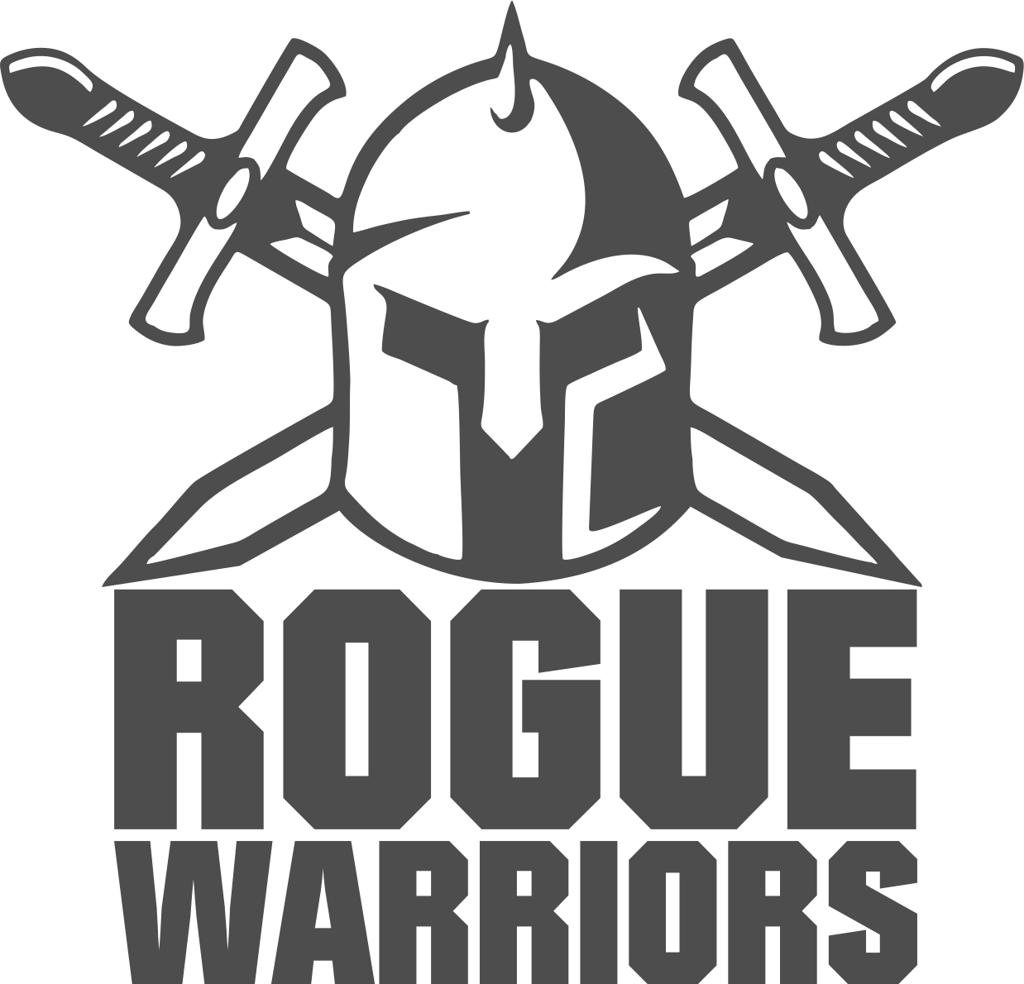 The Wait is Over! It is August 5th and the official start of the 2019-2020 Rogue Warriors season begins this evening with the opening of Training Camp Week. Our first league games are in nineteen days.The Warriors hit the ground running this season with both squads facing off against some solid EJEPL competition early in both New York and New Jersey.

This is a long and challenging season. It will take all of us to be successful. From management to coaches to parents and players...it takes every one of us. How we gauge our successes this season is unique to each of us and not always strictly wins and losses. Did our players develop? Did we meet our personal and team goals? Did we have fun along the way?

As with any season there will be ups and downs. There will be moments that frustrate and times that elate. Be respectful of all. This is after all... a game. Enjoy it and the journey of the season! 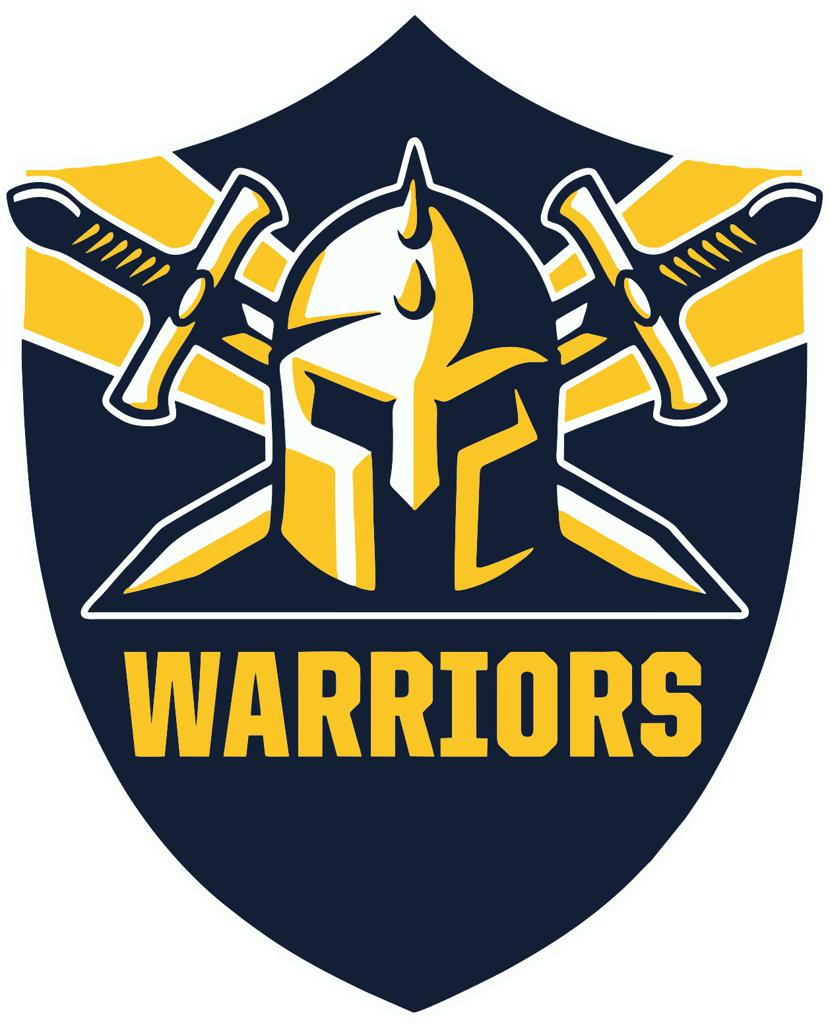 We would like to thank all of the participants in the Rogue Hockey Club Tryout Weekend skate sessions. We had the pleasure of seeing some really talented players and meeting some great families as well.

Tryout weekends are always a trying time for all of those involved. The pressure builds throughout the weekend and some hard decisions are made by all. Some will find joy in making the team of their choice. Others may settle for other options they may not have considered at the outset.  And still others may find themselves on the outside without a team...for now.

We do not take lightly the process of selection. Rogue doesn't just evaluate over a hyper-intensified weekend of hockey. We are always on watch.

Congratulations to all of the players and families over the weekend...you made it another year. If you secured any team position...job well done! To those that didn't...don't stop trying. Keep working hard...keep striving to be better. The true character of an individual is forged more by perseverance over failure... than a pathway of easy success. 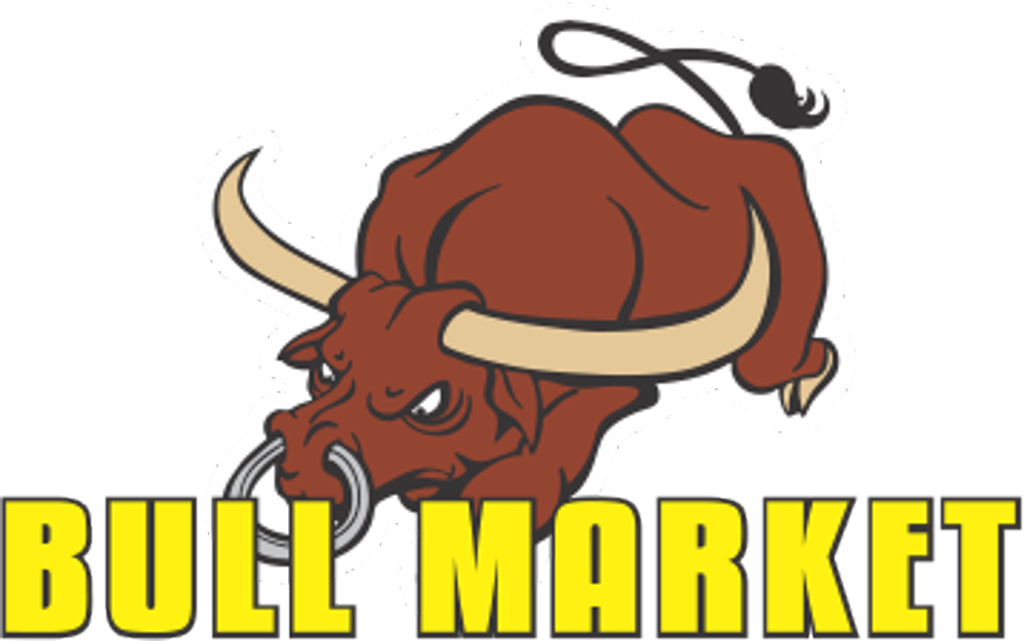 Rogue Hockey is pleased to announce our partnership with Bull Market Stores in the Triangle. Bull Market represents some great fueling brands with Exxon, Mobil, and BP's in Raleigh, Durham and the surrounding communities. A third generation family business founded in 1945, Bull Market Stores knows it takes being a little … Rogue... to be a success in the fuel and convenience business.

Thank you for your support of Rogue Hockey! 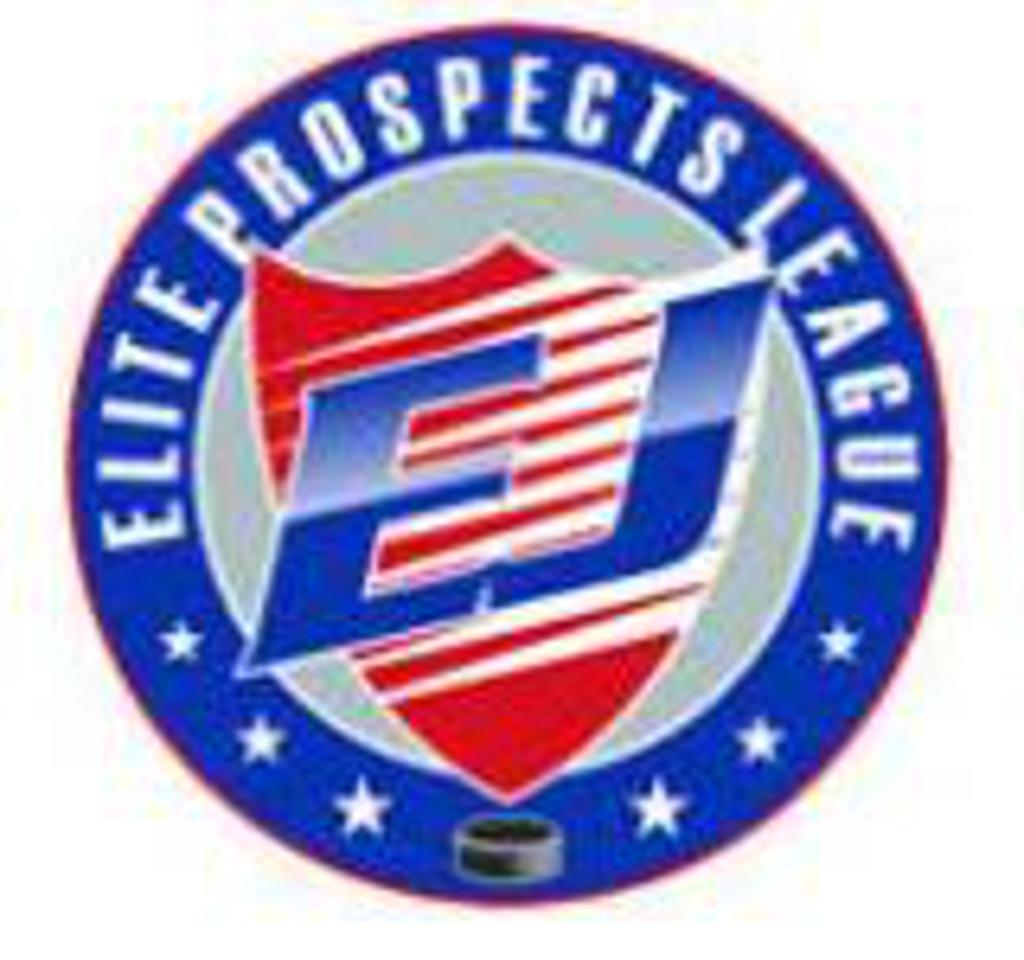 Rogue Hockey participated in the annual meeting held in East Windsor, NJ on Monday April 29, 2019. Rogue Hockey club was pleased to announce the addition of the 15UAA's to join the Diamond 15's division!

For the 2019-2020 season Rogue Hockey Warriors will present two teams for play in the Diamond divisions of the Eastern Junior Elite Prospects League. This will be the second season that the Rogue program has been with the EJ.

The EJ is a premier Tier II hockey league that hosts Showcases, Playoffs and All Star Games at most levels. The league is entering its seventh season and has grown to over 90 clubs.