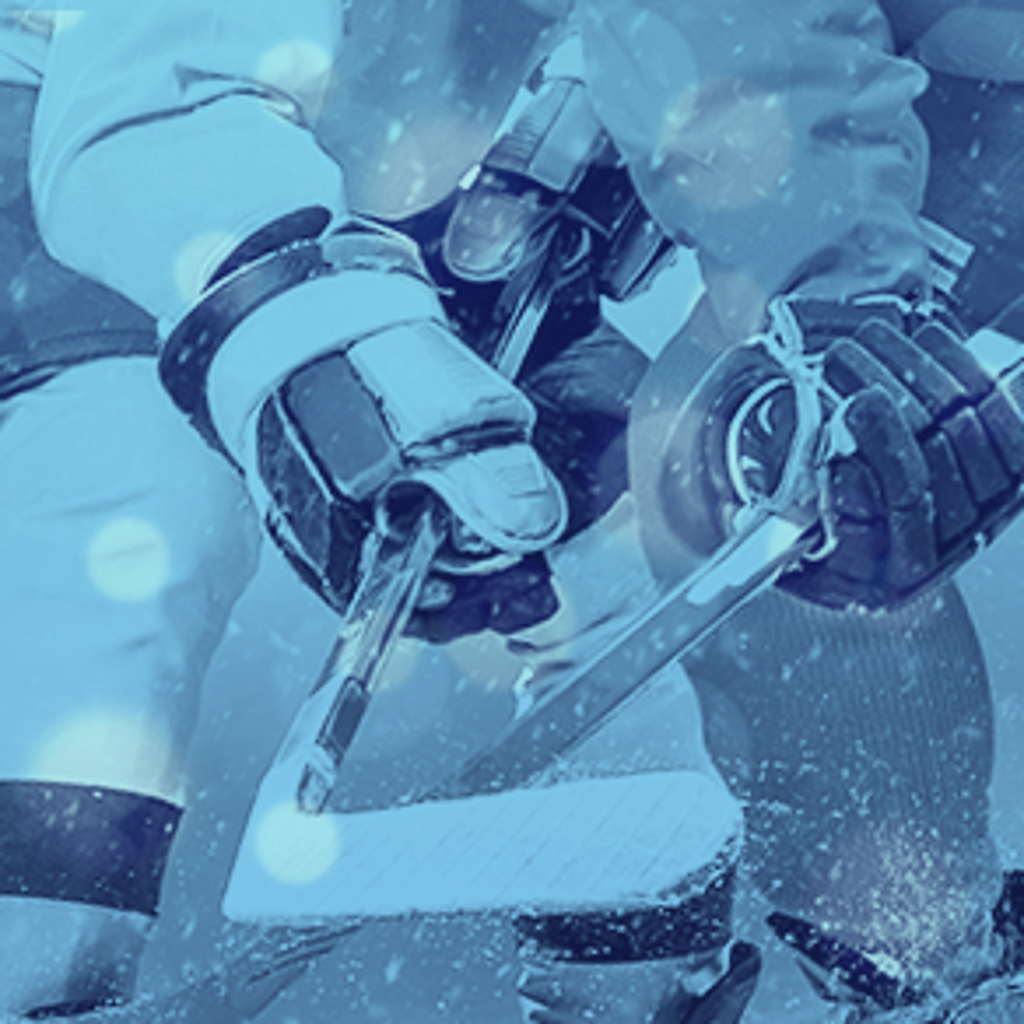 Welcome to the Rogue Side!

More about the Warriors 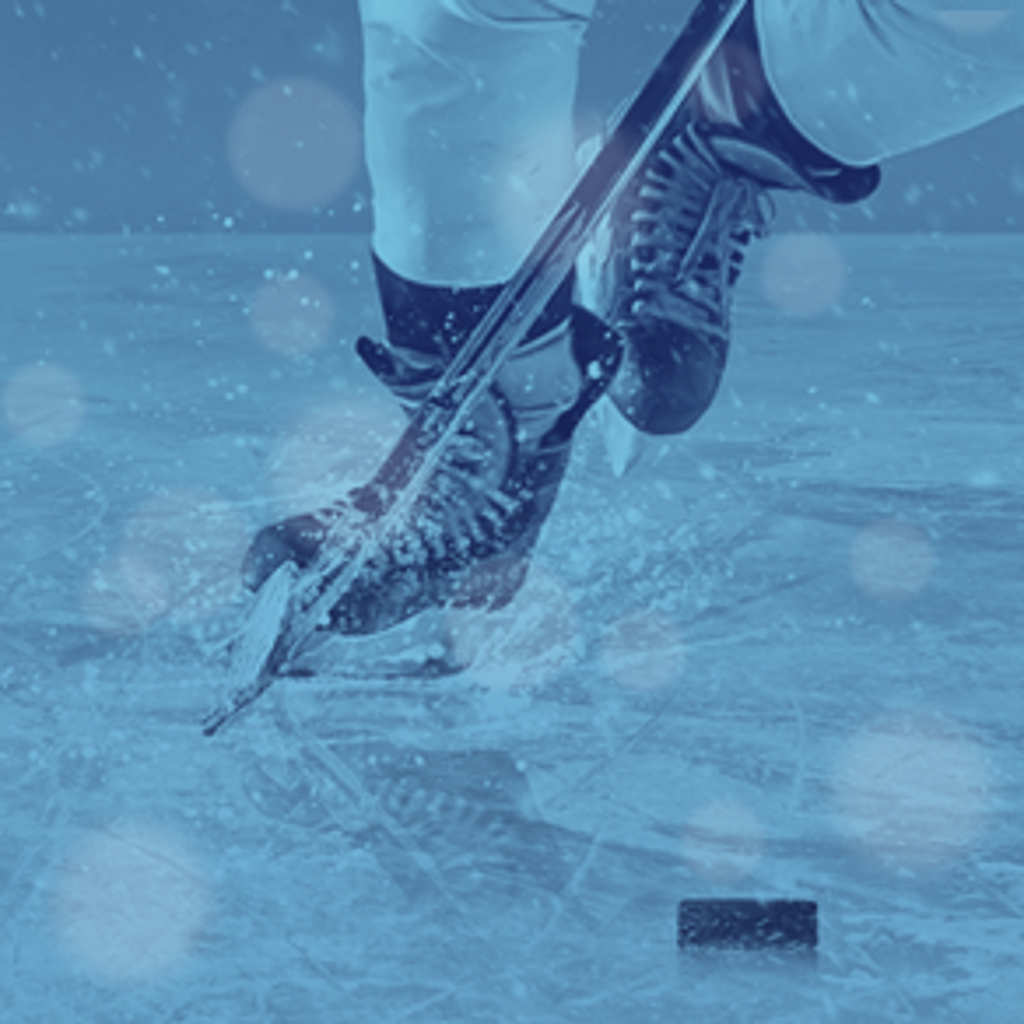 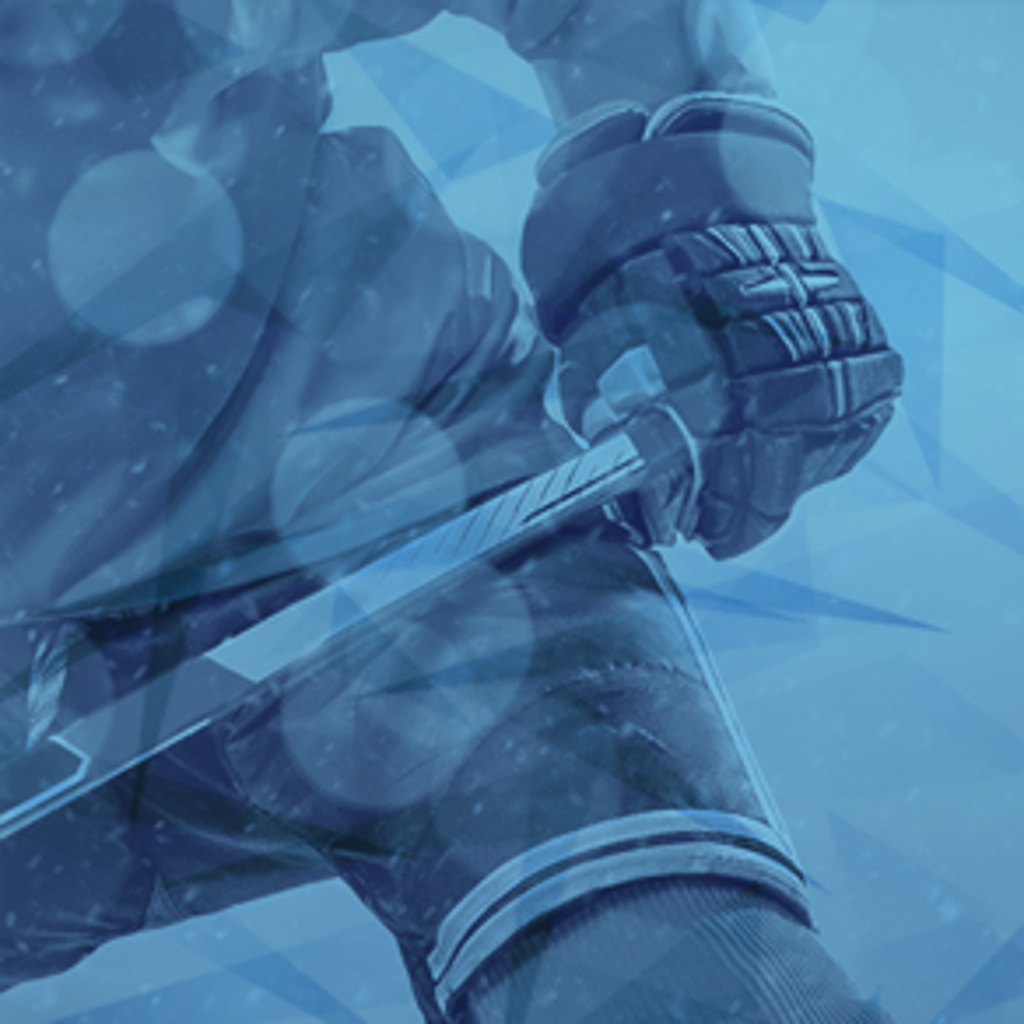 It starts with coaching

The Rogue Warriors marched into the CAHA Tournament last Friday with a singular mindset and objective. Win and advance again to the US Hockey Tier II Nationals.

For the 18U team Ward squad this was a familiar setting having won the tournament the year prior as 16U's and two years again prior as 14U's. For the 16U team Cole this was a maiden outing.

Both squads battled through the shortened round-robin games to make the championship finals. Team Ward was up first Saturday evening in a highly energetic anticipated matchup with a very good Raleigh Raptors team. This one did not disappoint and was a spirited tilt to the final horn.

Team Cole had the final game of the night with the Queen City Royals. They started the game quickly and jumped out to a two goal lead early. Not to be outdone the Royals fought back as expected in another very good outing. The Warriors again responded in kind and stepped up their game to drive to the finish.

Both Rogue teams, 16U and 18U, were winners and crowned Champions of the CAHA 2021 16U and 18U divisions and will represent NC in the US Hockey National Championships!

Awesome job by all the Warriors today. On a season most thought wouldn't even happen, we battled through, including… https://t.co/adrZYIYswJ

One in the shadow of Lambeau... One by the Grand River... Rogue Warriors go for TWO National Championships tomorrow! https://t.co/cujjkfzeWl